Ahoy there! This painting celebrates the poetry of the shipping forecast, a great British institution. As well as prints, available right here, I also have greetings cards, coasters, tea towels, and jigsaw puzzles of this award-winning painting!

High quality signed print, size A2 (420 x 594mm) of an original painting on 200gsm archival quality paper, printed with UV stable inks and signed by the artist. Comes to you wrapped and rolled in a sturdy postal pack. Price includes P&P to UK addresses. 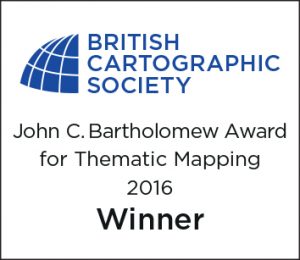